Tyler Barriss is reportedly the person who had made the “swatting” call which caused the loss of an innocent man’s life. He did so after an argument related to a Call of Duty bet and has stated that he doesn’t believe that he caused the death. In a recent interview (via The Wichita Eagle), Barris confessed about his involvement, but, claimed that there were several others who could be blamed for the unfortunate incident.

It is evident that Barriss has no feelings of remorse or any sense of responsibility. On the contrary, it is reported that when the news broke out about the man getting killed, Barris tweeted via his Twitter account (@SWAuTistic), “The kid’s house that I swatted is on the news.” His Twitter handle is itself a proof that this wasn’t his only Swat call. Barriss has indulged in similar calls earlier, and he gladly boasted about that during the interview. 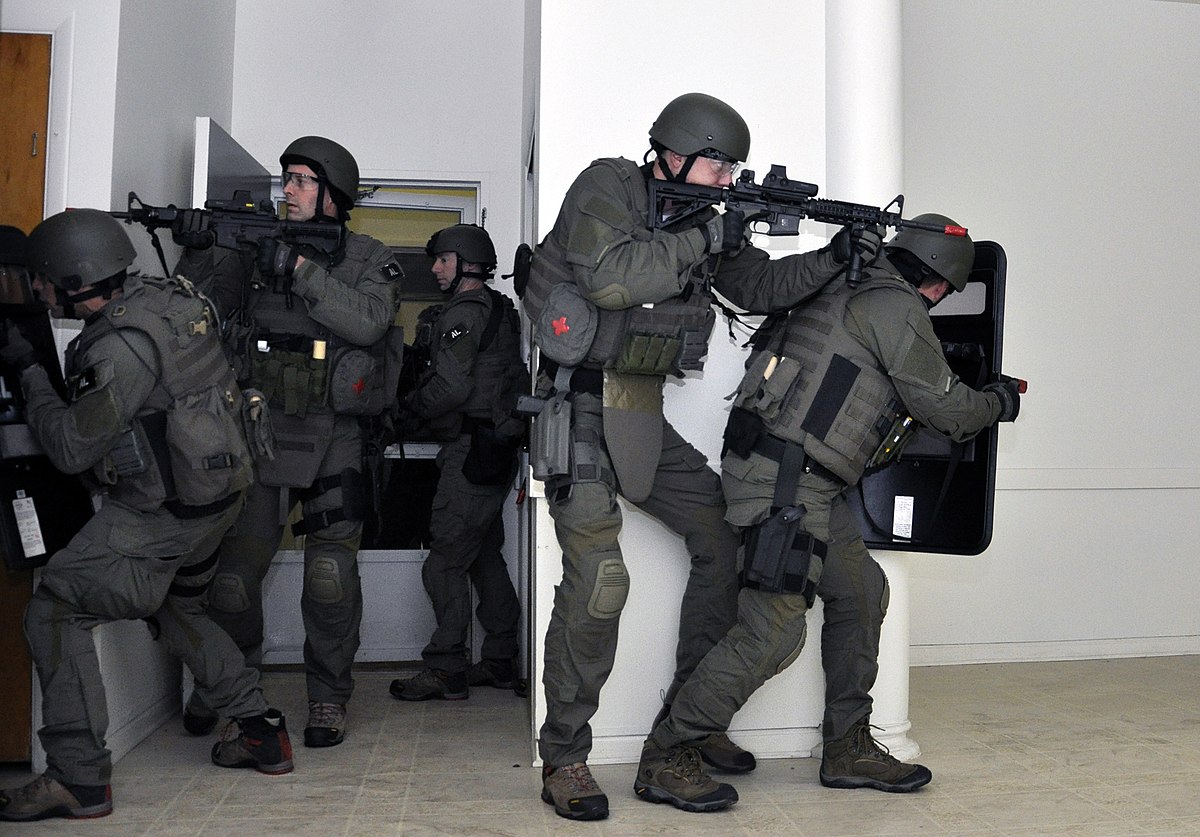 Barriss claimed trying to get buildings evacuated, to get his face on TV. “I know the police aren’t going to catch me for doing that,” he said. On this occasion, Barry was smug to involve someone else in his act. “I was minding my own business at the library, and someone contacted me and said, ‘Hey dude, this (expletive) just gave me an address and he thinks nothing is going to happen, do you want to prove him wrong?’ And I said, ‘Sure, I love swatting kids who think nothing is going to happen.’”

It is further reported that Barriss has been on the wrong side of the law repeatedly due to making bomb threats. It is also reported that Barriss was sentenced to prison on a number of occasions, but, it is not known whether or how much of his sentence Barriss ever served. Looking at the way he spoke, it is obvious that Barriss believes himself to be beyond the law in his mischievous actions. It will be revealed shortly whether that turns out to be true or not.

This site uses Akismet to reduce spam. Learn how your comment data is processed.